﻿﻿ Poland – the big trip – Martyn Sibley
Reasons Why You Should Buy Antibiotics Online from www.antibioticsonlinerx.com/ Over recent years, buying drugs online has become a popular tendency because it is a simple process that does not require too much time or effort. In this regard, nowadays many people also prefer to buy antibiotics online as it is a useful alternative to buying them at traditional land-based pharmacies. Obviously, the reasons why people are attracted by online shopping are numerous as it will be examined further. However, this process is not only easy and free from any inconveniences but may also be risky especially if you cannot differentiate an illegal drugstore from a legal pharmacy. This way, before you actually buy antibiotics online, it is worth considering the pros and cons of online pharmacies in order to make the right choice. Be that as it may, buying antibiotics at online drugstores is getting more and more popular with customers worldwide and not without a sound reason. Read on to learn the details. 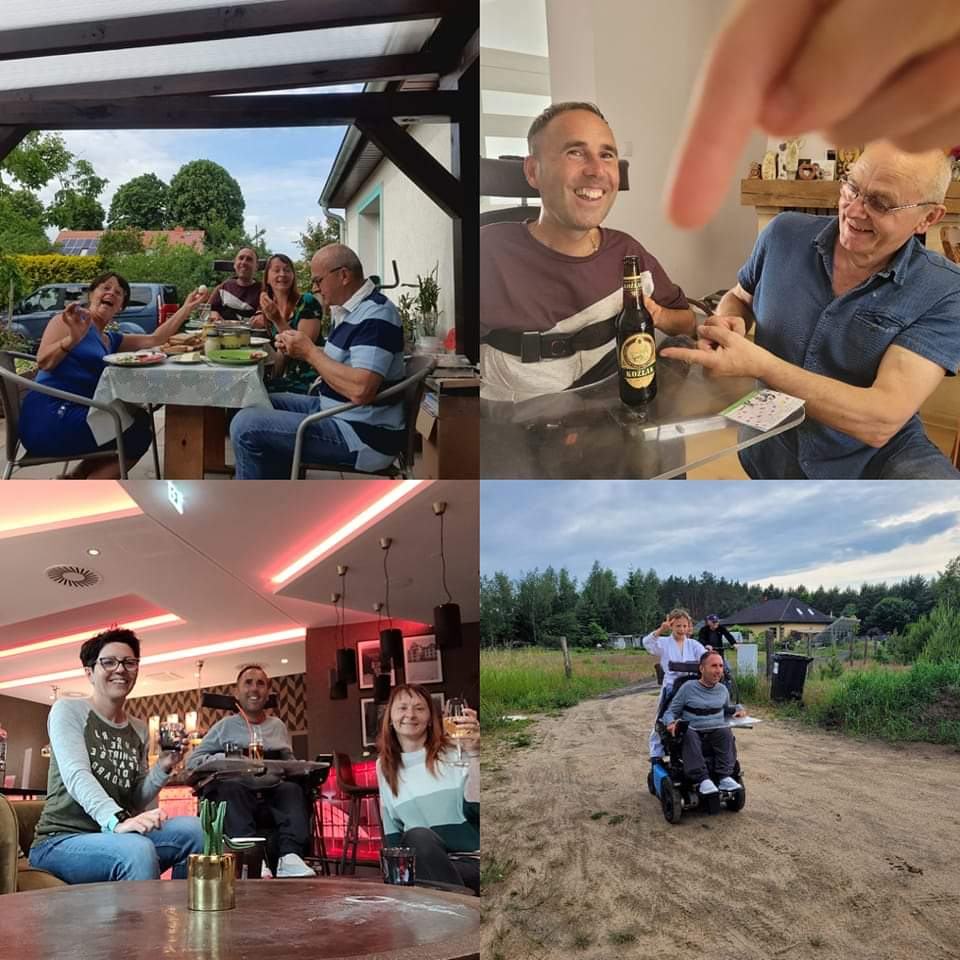 I’ve been wanting to write more articles for a while. With some health challenges earlier in the year, and building the world’s biggest disability marketing agency, it’s been tricky finding time. However I’m currently in Poland and found some time to share how the trip went. With a plan to write about other topics after this accessible travel post.

My partner is from Poland and we’ve visited her parents here many times before the pandemic. Since everything kicked off in March 2020, like for many of us, my worldly adventures have been somewhat curtailed. I went to Norfolk a couple of times, and Barcelona in October last year. But Poland was to be the biggest trip in a long time.

We had some snags in the build up with our fluffy friend, Sunny the golden retriever. Bringing him in the car for two days of driving was a big challenge in 2018. So we decided to give him a doggy hotel staycation in the UK. Unfortunately there was a mix up over his vaccines and things looked a bit dicey in the run up to our departure. Luckily we were able to get a blood test showing he had the right antibodies without the jab (as it was too late to get it before we left).

With Sunny sorted, there was the usual packing to do. Beyond the normal bits people take for a 3 week trip, I needed my hoist, shower chair, slip sheet and various other disability related things. The car was packed to the rafters! The reason we drive is because if we flew I wouldn’t have an accessible vehicle to get around in Poland. We researched this a lot years ago to no avail, but I’m thinking to have another look again for next time.

On Sunday 5th June with my PA Aga and my better half Kasia, we headed to the tunnel in Folkestone. Staying in the car, partly as I couldn’t get out if I wanted to with everything packed behind me, we went under the channel to France. Then after a few more hours of driving we arrived at our mid way stop in Dortmund Germany. After a Just Eat delivery because the hotel restaurant was closed, and a great sleep, we did the second 7 hours of driving all the way to Kasia’s parents.

We were obviously jaded on arrival. Fourteen hours of driving, plus stops, over two days is a lot. But to be greeted by smiling faces, delicious food and cognac shots perked us up!

Since arriving I went to Poznan city to swap over my PAs. Chloe flying in from England and Aga getting the train to see her family in northern Poland. They will swap back a few days before our drive home on the 26th June. But not thinking about that yet 😂 Otherwise I’ve enjoyed catching up with my in laws. They’re really so much fun. We’ve been in the garden, to the nearby forest and by the beautiful lakes. Plus we had Kasia’s nieces communion on the weekend.

Over the years the in laws have helped make their place more accessible. I used to either be carried upstairs by Kasia’s dad for a bath or shower in the garden under an awning. Whilst using a homemade wooden ramp to get in the downstairs part of the house. Now there’s an amazing ramp to a terrace and in to the house. Plus a downstairs loo and shower has been built.

I’ve still been checking in with work and ran the company wide meeting yesterday. Big up remote working! But I’ve also been trying to switch off a bit from work and rejuvenate. My body keeps reminding me of the toll I’ve put on it in recent times. So with some sun, new experiences and needed rest, I’m planning to return home with a renewed energy. But until then, there’s more food and cognac to consume! 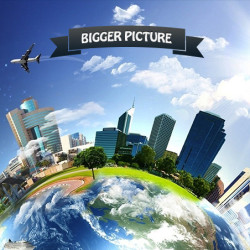 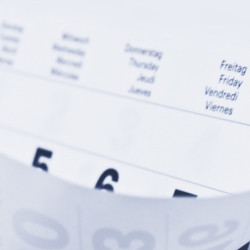 Europe Without Barriers: Day 12, 13 and 14 (Arrivederci and Goodbye) 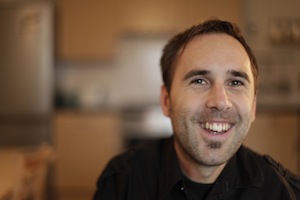 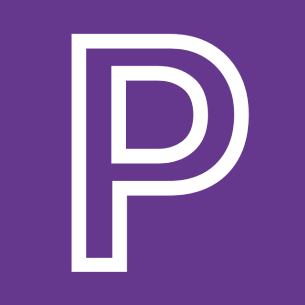 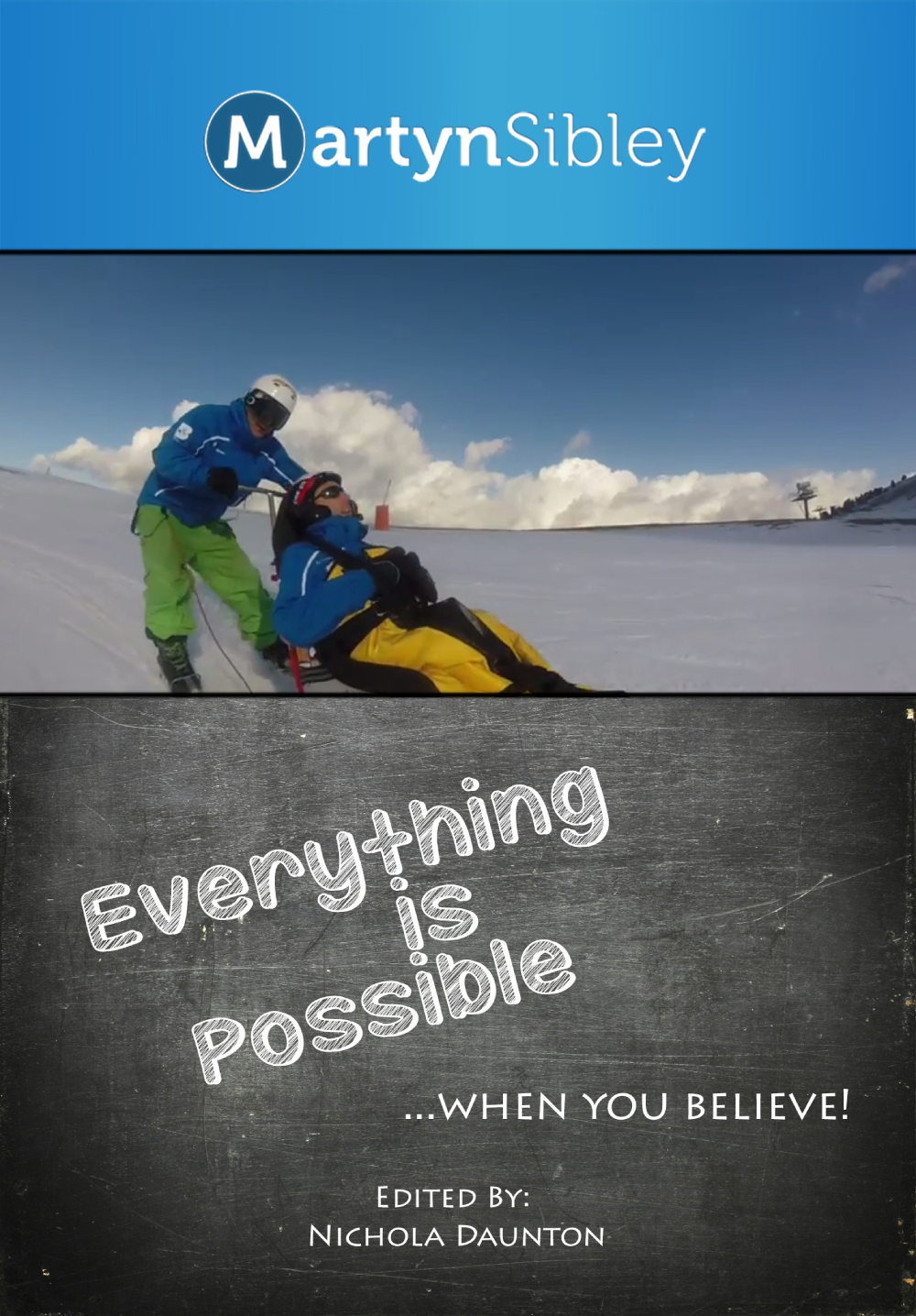